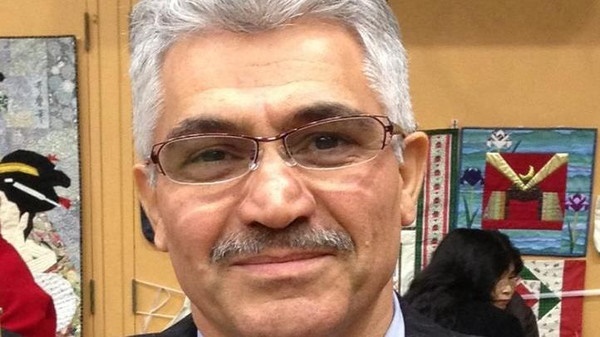 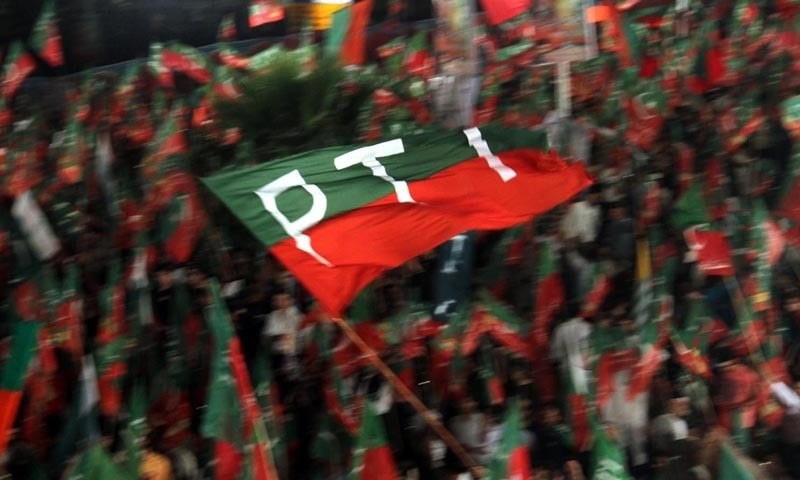 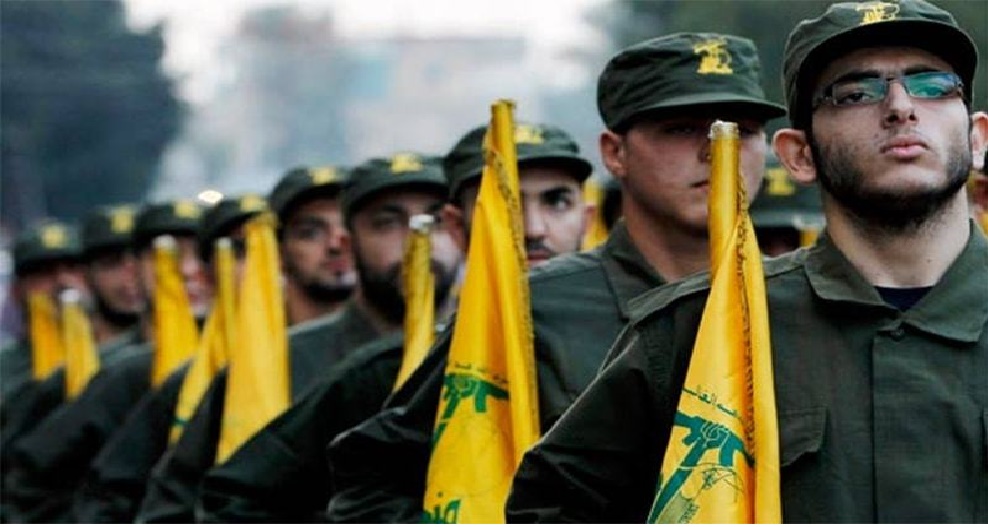 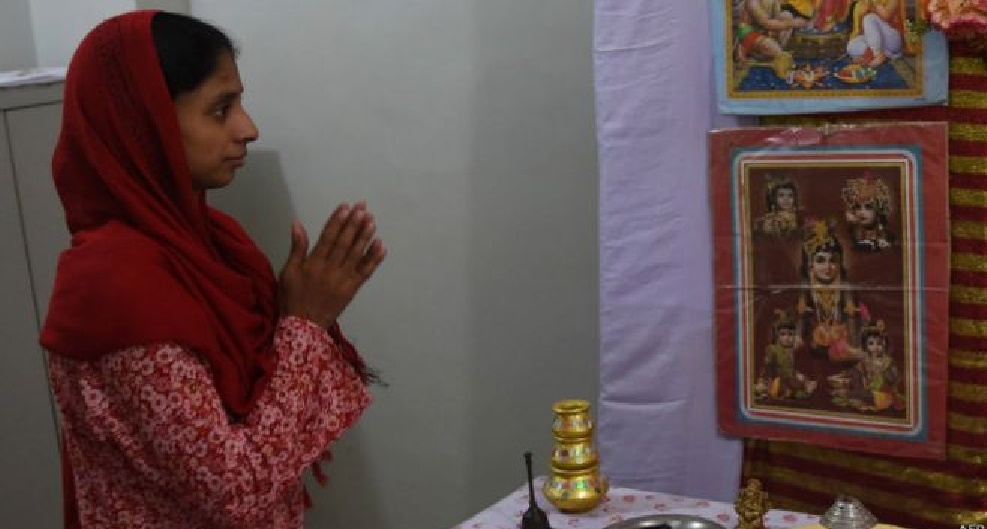 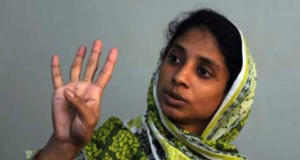 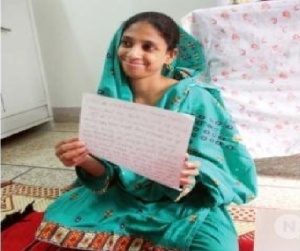 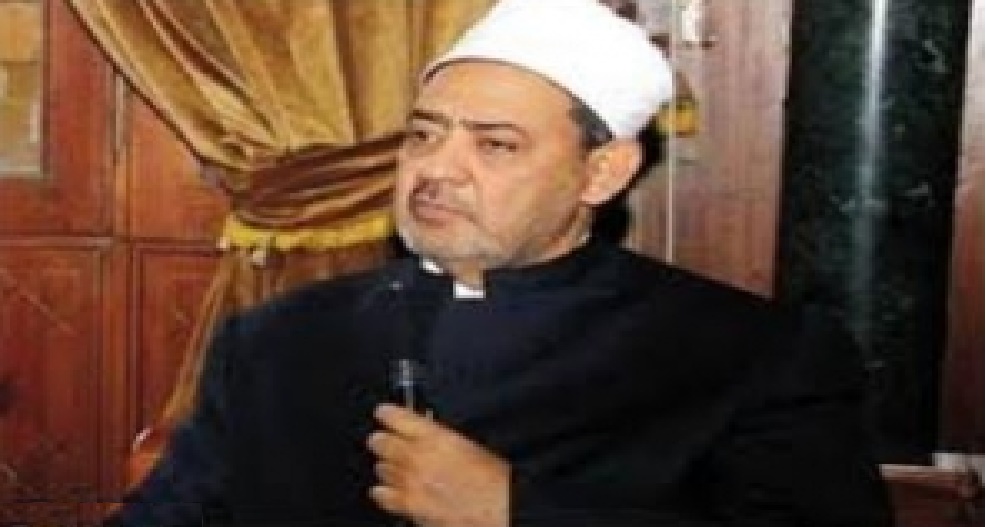 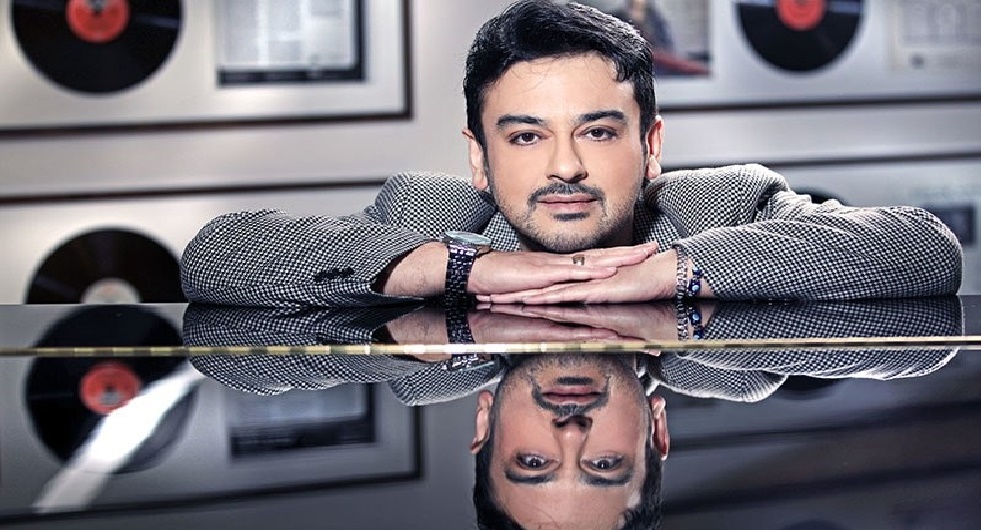 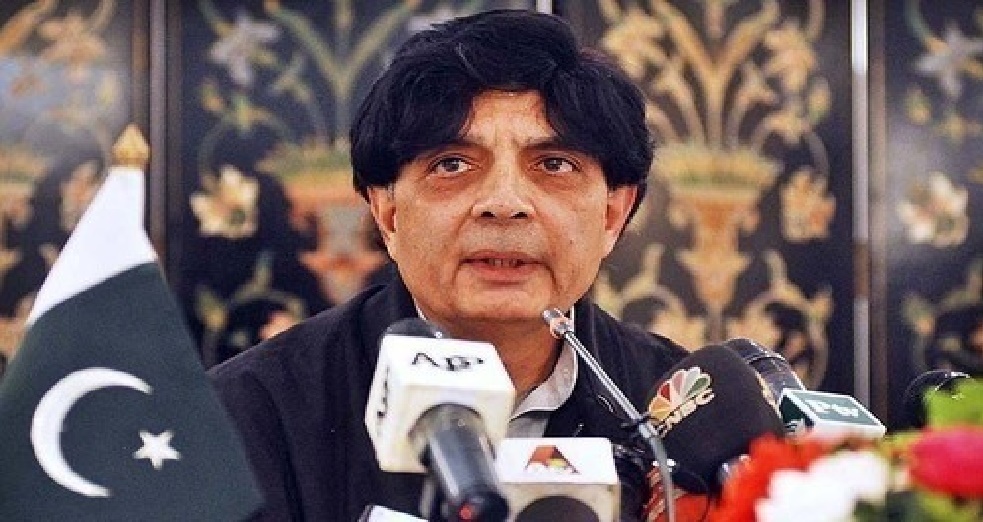 ISLAMABAD: Interior minister Chaudhry Nisar dismissed on Monday rumours that the government was considering replacing the army chief.
“It is baseless speculation; we have complete trust in the incumbent top command of our military,” he told reporters at the inauguration of an online system for the renewal of national identity cards at the headquarters of National Database and Registration Authority (NADRA).“We need an army chief like General Raheel Sharif who has earned national and international fame and because we need him to fight militants,” he said adding that such ‘baseless rumours’ are being spread by ‘enemies’ of Pakistan.Earlier, the interior minister inaugurated an online system for the renewal of ID cards.
SIMILAR NEWS
Won’t deal with Taliban separately, says Afghan govt
Obligations: Govt not providing good healthcare: Sirajul Haq
Nisar said the step has been taken in order to provide relief to people who will no longer have to form long queues outside NADRA centres.“With a single click, one will be able to renew their identity cards on the computer and get updates on the status of their application through the new online system,” he said.He also said that a DNA testing lab will be established under NADRA which will work towards facilitating the armed forces of the country. Nisar also announced that the government plans to set up 13 international level business centres in the next seven months, which will work as a one-stop place for the issuance of identity cards and passports. “The information of birth, death, marriage and divorce certificates will be digitised and centralised to avoid issuance of fake documents,” he stressed. Providing statistics, the interior minister said some 64,000 passport were blocked last year, adding the institution has fetched government Rs5 billion. Nisar reiterated that the government is making utmost efforts to ensure not a single incompetent and corrupt officer works at NADRA.