Islamabad: Pakistan-One year after he was nearly bounced from office, Pakistani Prime Minister Nawaz Sharif has hung on amid signs the country could be on the cusp of a surprising turnaround.
After years of terrorist attacks, military coups and political upheaval, Pakistan for now has settled into a period of relative calm. Over the past nine months, government statistics show, major terrorist attacks have declined 70 percent and Pakistanis are flocking back to shopping malls, resorts and restaurants.
The relaxed and optimistic mood here is benefiting Sharif politically, despite the humiliation he faced a year ago when he had to cede a chunk of his power to Pakistan’s military. Still, the arrangement is allowing Sharif to do something that Pakistani leaders have struggled to accomplish for much of the past decade: implement a road map for what a peaceful, stable Pakistan could look like. And in the process, Sharif is winning over skeptics despite his low-key leadership style.
“People are feeling more secure. There are development projects, and the perspective of people is changing to say, ‘Okay, now we can see things are going well,’ ” said Zafar Mueen Nasir, dean of business studies at the Pakistan Institute of Development Economics. “Of course, there will always be some criticism and always a second opinion, but as far as I am concerned, this government is at least showing some progress.” 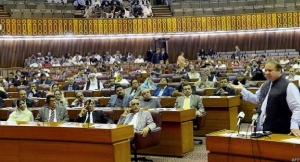 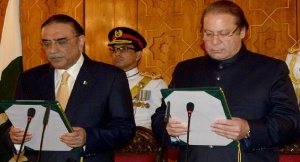 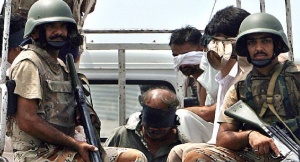 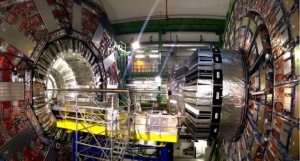